What is the Hare Krishna Philosophy?

The term "Hare Krishna", or The Hare Krishna MovementTM Organization, formally The International Society for Krishna Consciousness (ISKCON), is the orthodox core of Hinduism. It was registered in the West (in New York) in July 1966, but dates back over 5000 years. Lord Chaitanya Mahaprabhu (1486-1532) popularized the movement all over India. The principal scriptures are The Bhagavad-gita (The Song of God), and the Shrimad Bhagavatam (the story of the Personality of Godhead Shri Krishna Bhagavan).

The basic Hare Krishna beliefs can be summarized as follows:

Kolkata-born A.C. Bhakitivedanta Swami (1896-1977), also known as Shrila Prabhupada, who founded The Hare Krishna Movement™ in New York in 1966, wrote a statement that was used in the religion's initial incorporation. This statement is still relevant for ISKCON, and sometimes serves as a Mission Statement.

It reads as follows: 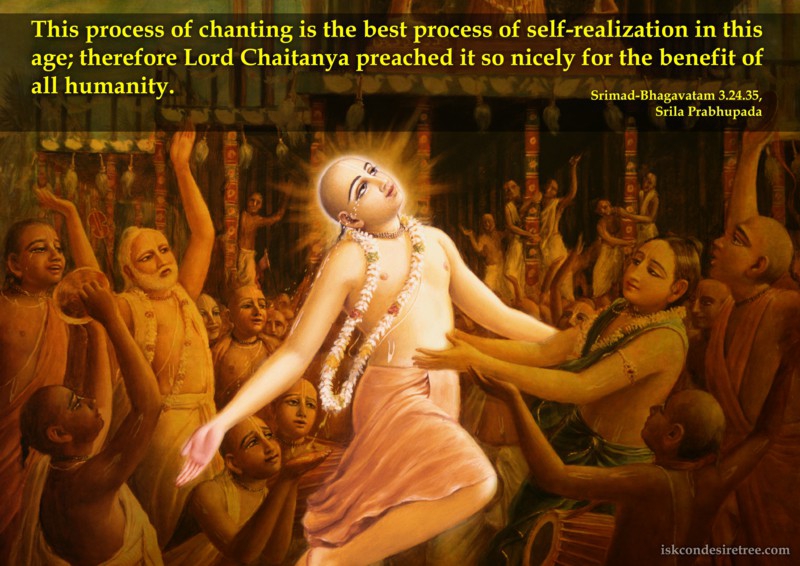