When a group of devotees goes on the streets of a town or village and loudly sing the holy names of the lord to the accompaniment of mrdangas and karatals, that is called Nagara Sankirtana. Lord Caitanya Mahaprabhu, who is Krishna Himself, the supreme personality of Godhead, personally propagated Sankirtana. Sankirtana takes the mercy of krsna's holy names to the spiritually dull mass of people and indeed, to all living entities, who would otherwise have no exposure to krishna consciousness.

Public chanting purifies the contaminated atmosphere of Kali-yuga, and anyone who take part in it become dearer to lord Caitanya. Distribution of Srila Prabhupada's books and krsna-prasada make the sankirtana party even more transcendentally enlivening.

Devotees at Iskcon Amritsar regularly go out for Hari Naam Sankirtan in the streets of Amritsar. Come and participate in Harinama Sankirtana as often as possible, for as long as possible and just see how Lord Chaitanya blessed you!

For arranging a Nagar Kirtan in your locality please contact: 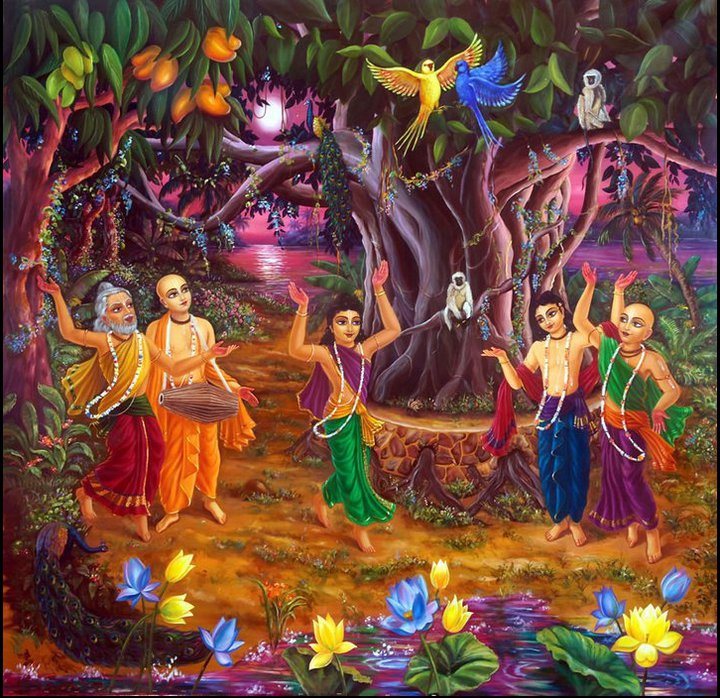 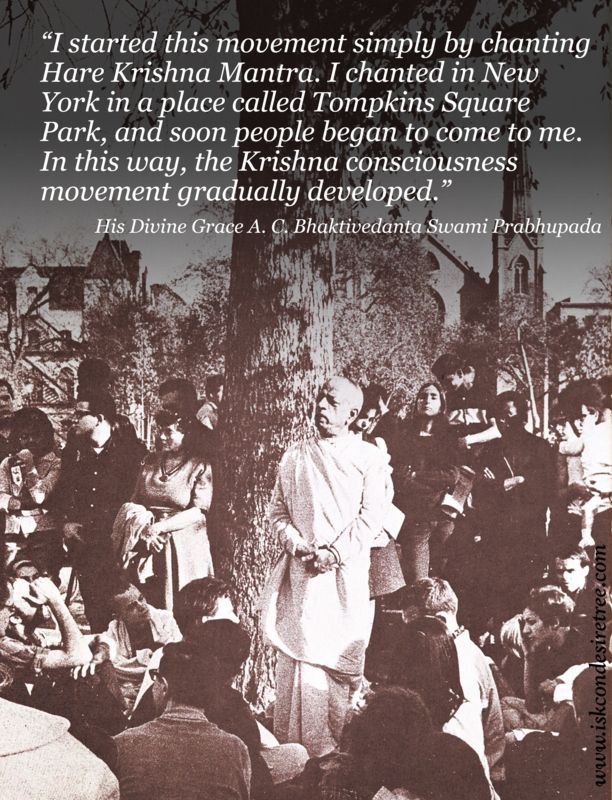