Sri Chaitanya Mahaprabhu is none other than the Supreme Lord Sri Krishna, who appeared in this Kali-yuga to inaugurate the yuga dharma for this age - Sankirtana, the congregational chanting of the Holy Names of the Lord.

Sri Chaitanya Mahaprabhu appeared at Sridhama Mayapura, in the city of Navadvipa in Bengal, on the Phalguni Purnima evening in the year 1486 AD. His father, Sri Jagannatha Mishra, a learned brahmana from the district of Sylhet, came to Navadvipa as a student. He lived on the banks of the Ganges with his wife Srimati Sacidevi, a daughter of Srila Nilambara Cakravarti, a great learned scholar of Navadvipa. Their youngest son, who was named Vishvambhara, later became known as Nimai Pandita and then, after accepting the renounced order of life, Lord Sri Caitanya Mahaprabhu.

The wonderful pastimes performed by Sri Chaitanya Mahaprabhu in the city of Navadvipa and in Jagannath Puri are recorded by His biographers. The early life of the Lord is most fascinatingly expressed by the author of Chaitanya-bhagavata (by Sri Vrindavana Dasa Thakura), and as far as the teachings are concerned, they are more vividly explained in the Chaitanya-caritamrta (by Sri Krishna Dasa Kaviraja Gosvami). Now they are available to the English-speaking public in our Teachings of Lord Caitanya.

Sri Chaitanya Mahaprabhu preached the Srimad-Bhagavatam and propagated the teachings of the Bhagavad-gita in the most practical way.

The essence of His teachings are as follows:

His instructions to Srila Rupa Gosvami and Srila Sanatana Gosvami, His discussions with Ramananda Raya, the debate with the Mayavadi sannyasi Prakashananda Sarasvati and the Vedanta Sutra Discussion between Him and Sarvabhauma Bhattacharya are the excellent sources through which we understand His teachings in detail.

The Lord left only eight slokas of His instructions in writing, and they are known as the Siksastaka. All other literatures based on His teachings were extensively written by the Lord's principal followers, the six Gosvamis of Vrndavana, and their followers.

His Mission - The Universal Religion

His mission was to preach the importance of chanting the holy names of the Lord in this age of Kali (quarrel). In this present age quarrels take place even over trifles, and therefore the sastras have recommended for this age a common platform for realization, namely chanting the holy names of the Lord. People can hold meetings to glorify the Lord in their respective languages and with melodious songs, and if such performances are executed in an offenseless manner, it is certain that the participants will gradually attain spiritual perfection without having to undergo more rigorous methods. At such meetings everyone, the learned and the foolish, the rich and the poor, the Hindus and the Muslims, the Englishmen and the Indians, and the candalas and the brahmanas, can all hear the transcendental sounds and thus cleanse the dust of material association from the mirror of the heart. To confirm the Lord's mission, all the people of the world will accept the holy name of the Lord as the common platform for the universal religion of mankind. 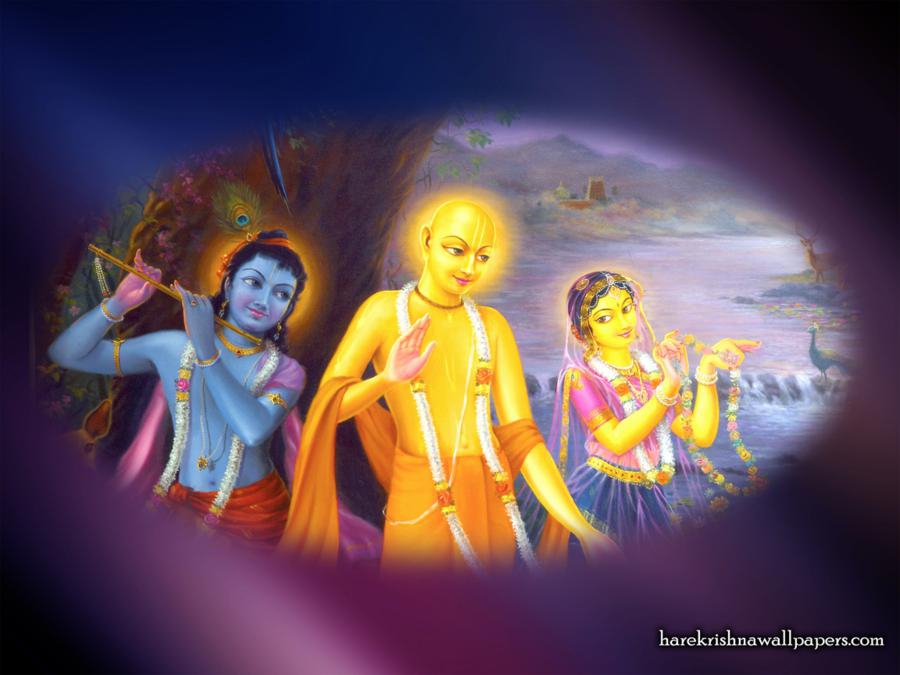 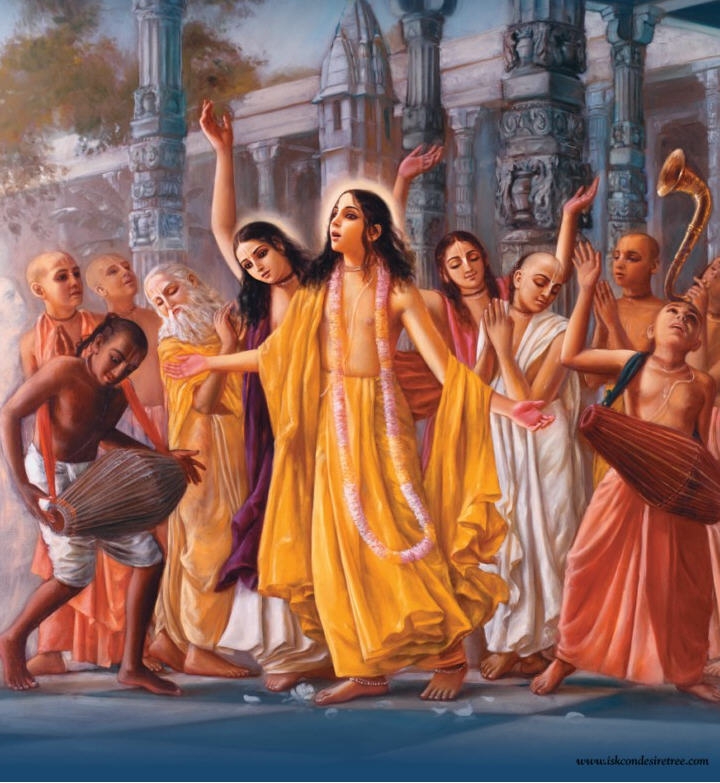 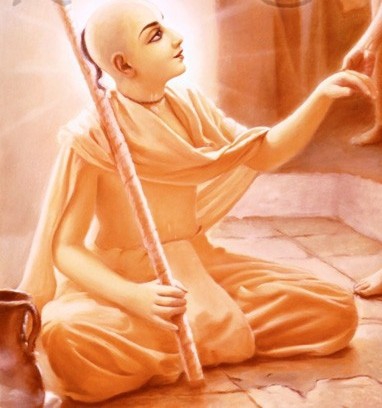